Gintas Lithuania
November 2017 edited November 2017 in New Engines/Platforms
This is finally working 100%. SocialSER allows you to send social signals directly from GSA SER into your money site or auto-generated tier 1/2 links, PBNs or money sites that prove Google your sites are not trash.
Stop wasting time & money buying social signal packages!
With this game changing plugin, you can buy social accounts, and keep using them for pumping social shares forever.

Think about it: do you really think webpage can be high quality, authoritative & useful but never shared on any of the world's biggest social network sites? Facebook + Twitter + Google Plus together have 2.4 BILLION of monthly active users and you are saying your tier 1/2 web 2.0 blog post is high quality even though no one has ever shared it? I'm not the smartest guy in the world, but if I figured this footprint out, Google 100% did too.

This is where SocialSER comes in: 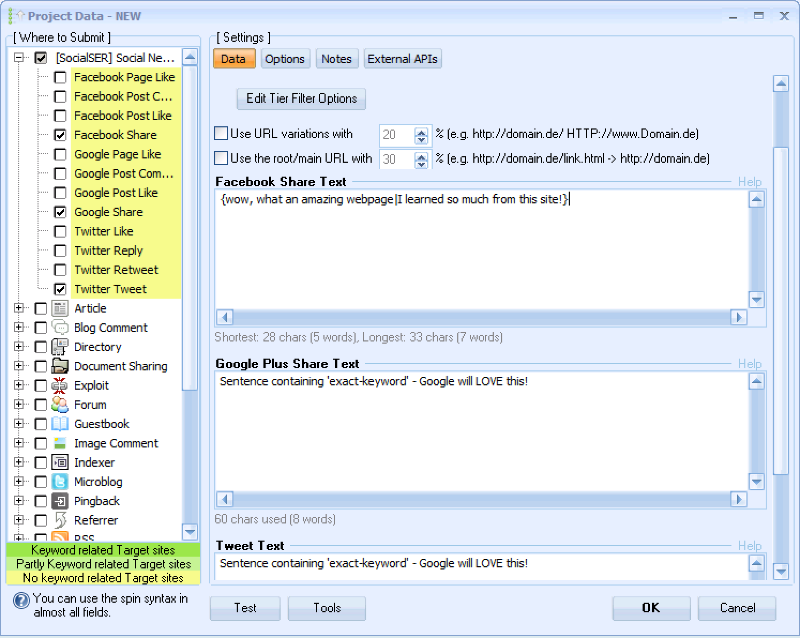 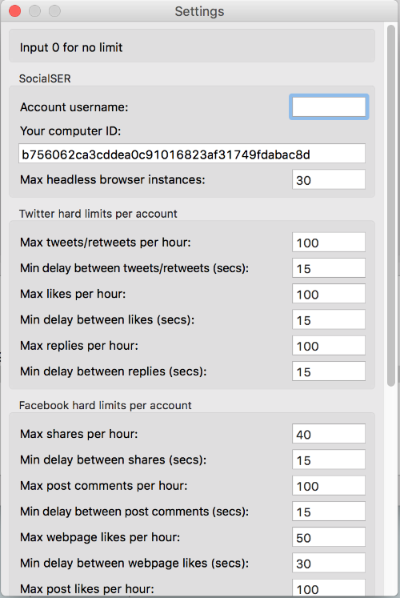 P.S. This was released as beta couple months ago, it had stopped working for very short period of time, this is relaunch, everything works and support is being provided. Your money will help me pay my college fees

If I see enough demand, LinkedIn & Pinterest engines will be added. 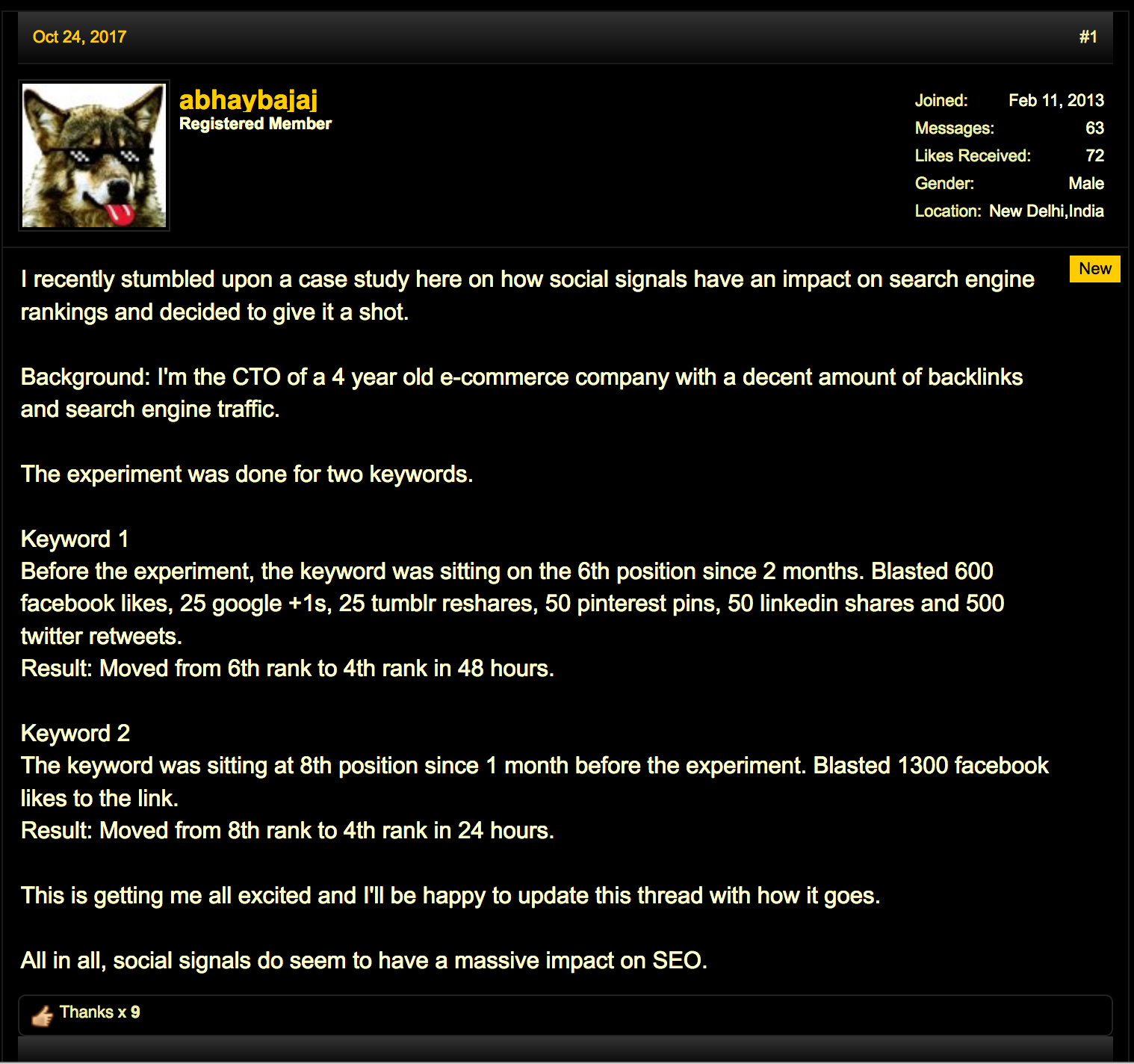