Why are all my project showing "awaiting account verification"？？？

Msz hongkong
November 19 edited November 19 in Bugs
Hello! Most of my projects are showing this problem, but I checked other posts, the solution is "confirm that your email is correct", but my email is not problematic, and I have entered the email manually. But it is still in this state, and only a very small number of projects are successfully sent. What is going on? Feedback from all GSA users is welcome! 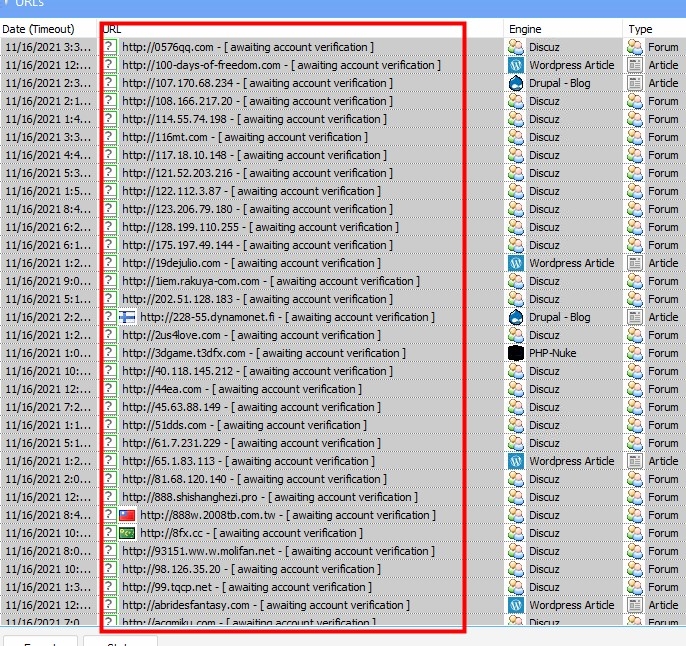