2016509 Russia
January 2018 in GSA Search Engine Ranker
Sorry for the stupid question ...
If I check "Use proxy", but not check none of the boxes below - does it mean that the GSA SER will not use the proxy and will work from my IP? 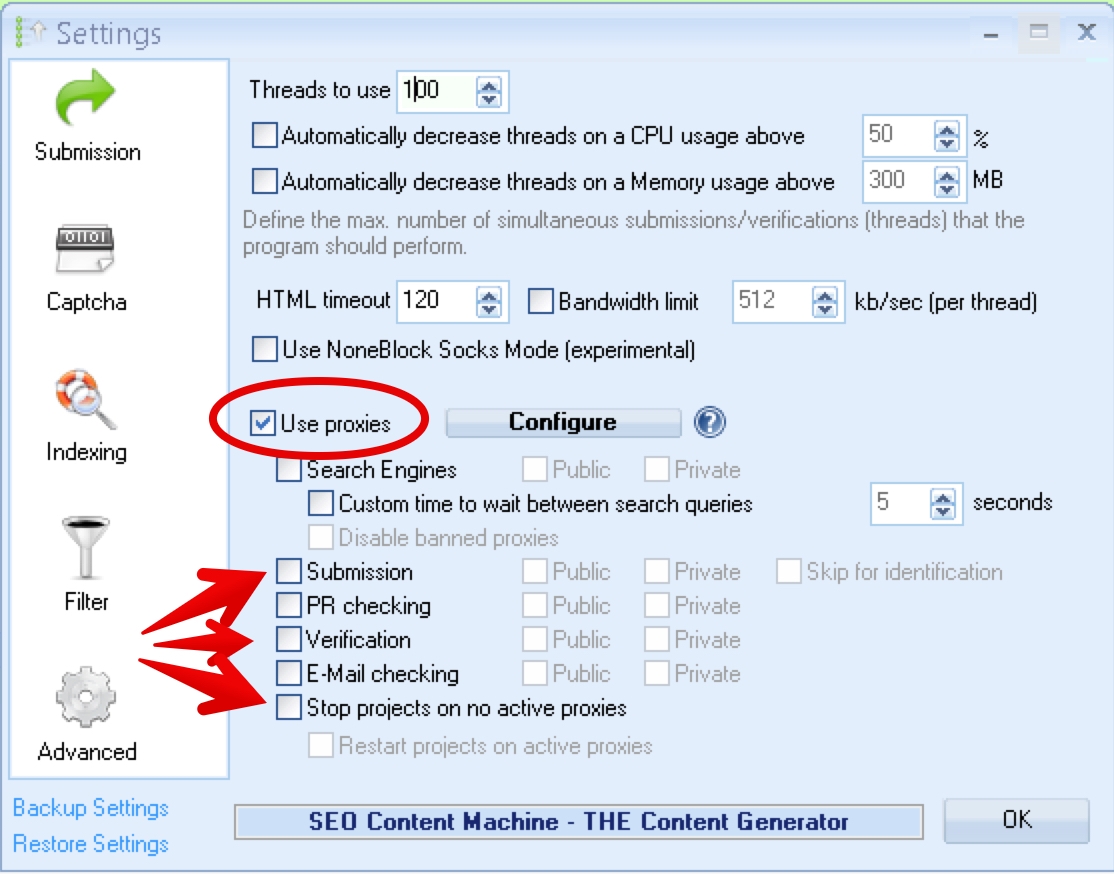